Wannasiri: “I finished my maternity leave before i even gave birth” - TO THE MOON, HONEY
0 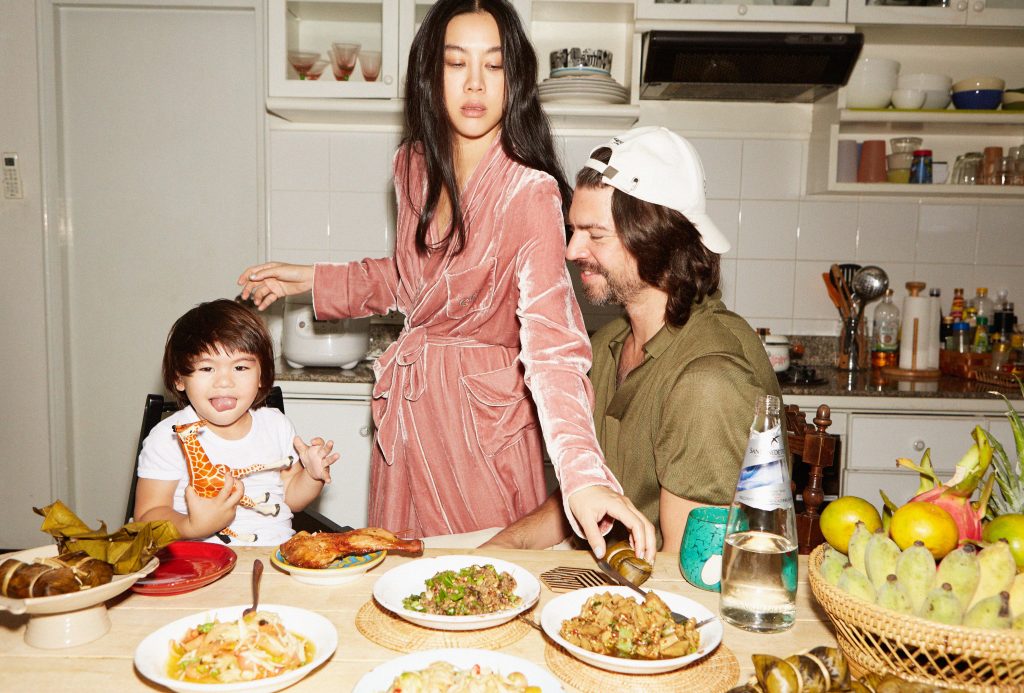 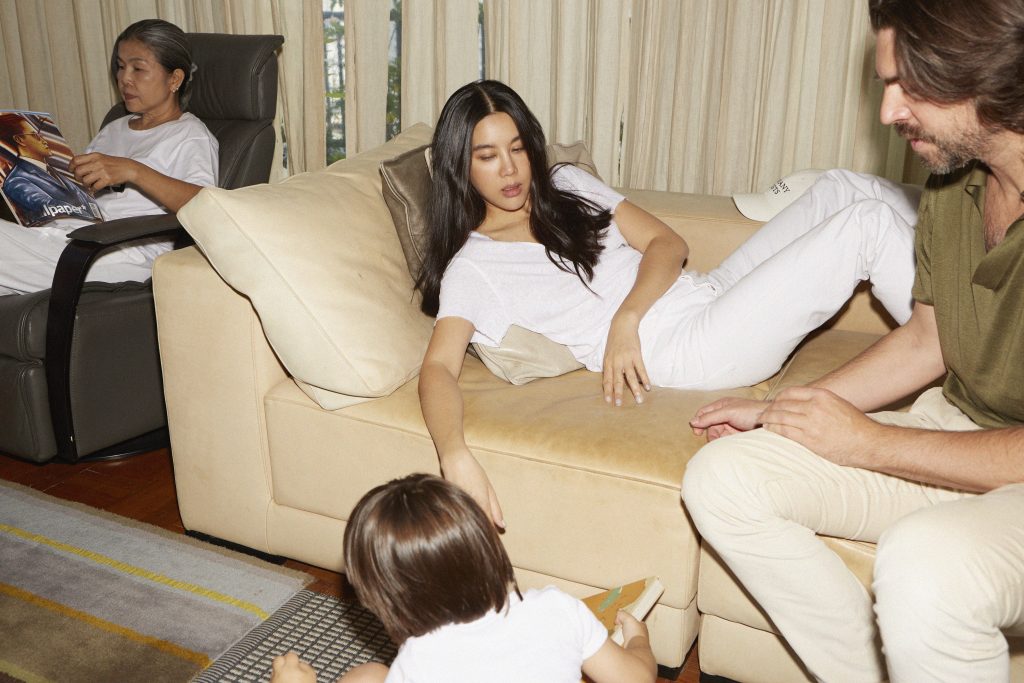 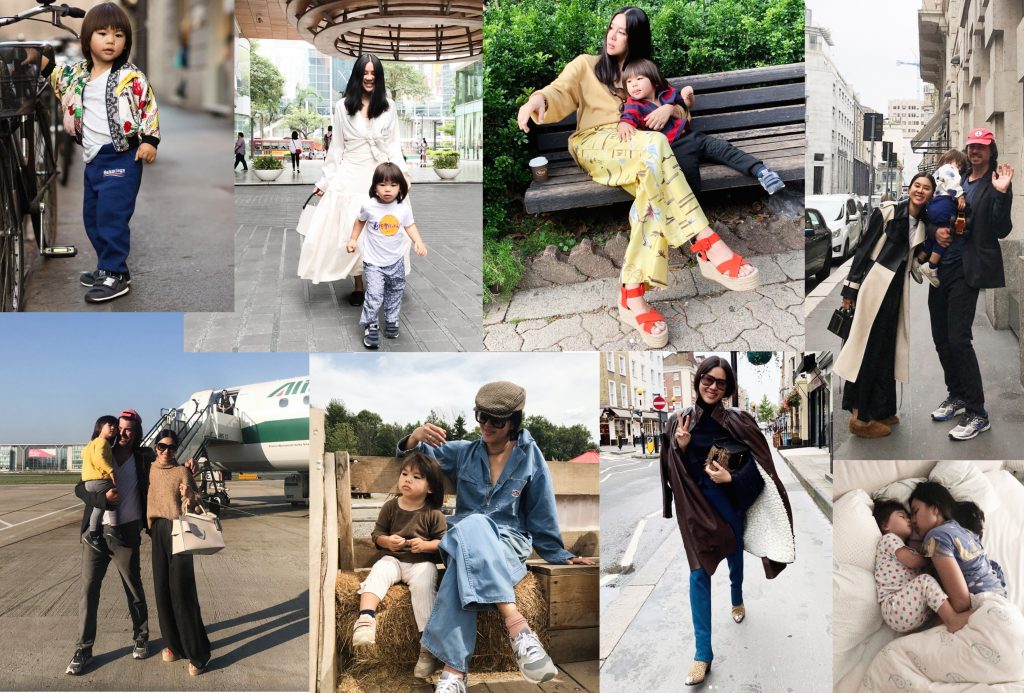 Wannasiri: “I finished my maternity leave before i even gave birth”

Designer and owner of bags and accessories brand BOYY, Bangkokian Wannasiri, on being both a mother and a girlfriend, travelling more than 200 days a year and taking her maternity leave during her pregnancy.

In August, during one of the hottest days of the summer, we are meeting Wannasiri in Copenhagen. Copenhagen Fashion Week is in full swing and she’s in town because the first BOYY store in the world is based here. Wannasiri is sitting in the window of Depanneur Deli in Ny Østergade in central Copenhagen. She’s wearing oversized sunglasses and reveals to us that she is hungover, badly hungover, so we order coffees and Pellegrino before the conversation quickly gets going.

I had the idea for BOYY while I was living in New York after falling in love with a local brand’s handbags. The bags were decorated with graffiti and absolutely gorgeous, but they were way too expensive so I decided to make my own. After I’d made that first bag I kept being approached by people in the street who wanted to know where I’d bought it. And that was actually the beginning of BOYY. Neither my boyfriend (Jesse, ed.) or I had any experience dealing with the production side of things, but we both had the fire and we threw ourselves into setting up our own brand focusing on handbags. Three years ago, Jesse and I visited Copenhagen. We fell in love with the city straight away and thought it would be a great place to set up a pop-up store. Even though we were only in town for four days everything just seemed to work out: we found the perfect space on day two and signed the lease shortly after that. The initial lease was for one year, so looking back it was probably more permanent than the pop-up we first envisioned.

In Thai, my nickname is Boy. My father started calling me it because I looked like a boy when I was young. In Thailand your nickname tends to stick with you throughout your life – especially if your schoolfriends use it. So, Boy became my name. I met Jesse in New York in 2004 and once we started our bag-project we agreed that it would need to embrace a masculine element. That’s why using my nickname seemed like an obvious choice when we had to name the brand and we then added the extra Y to include Jesse.

It’s not always been easy owning a business together. In the beginning we were arguing constantly which is something we never did before. We both had so many ideas and it was hard agreeing on whose ideas were best! However, there’s a huge benefit in being able to be 100% honest when discussing each other’s ideas, suggestions and designs – in a way you could never be with your employees. Our arguments were always constructive and they meant that we made important decisions about the brand’s direction much quicker. Although of course all of that changed when I became pregnant (laughs).

In Thailand, women get 3 months maternity leave, but I actually started my maternity leave the day I found out I was pregnant. The atmosphere in our office can be pretty intense and it was really important for me to stay as zen as possible while I was pregnant – I’m not at all a calm person by nature! Throughout my pregnancy I only spent one hour a day in the office, and some days I didn’t go in at all. Instead my friends and I would leave Bangkok and spend time outside the city to make sure I stayed calm and happy so that my baby would be calm and happy too. It was the happiest and most carefree time of my life. However, I was back in the office with Jade in the bassinet seven days after giving birth.

Being a mother has changed me immensely. I used to be quite hot-headed but having my son has made me a much calmer person.  Jade brings out a zen part of my personality that I never knew was part of me. I’m much better at focusing on the things that really matter and let go of stuff I can’t control anyway.

Jade’s upbringing is going to be very different from mine. I grew up in Thailand and Jade will most likely attend schools in both Bangkok and Milan. Our plan is that he will attend the same kind of school in both cities, doing one alternate semesters in each city. A large part of our production is based in Milan so the city is like our second home. We’ll give it a go and see how it works out.

During the week, Jesse gets up with our son at 7am while I stay in bed. I usually wake up around 9am where Jesse will leave for the office. I then spend time with Jade until 10.30am before getting ready to go to the office as well. Three days a week I do a mixture of yoga and ballet where you focus on the smaller muscle groups. At the moment we’ll work until around 7.30pm as we are finishing our next collection, so the days are pretty long. Our nanny looks after Jade during the day and we’ll spend some quality time together as a family when we get home and until his bedtime at 9pm. If I know in advance that a working day is going to be particularly long I usually ask the nanny to bring Jade to the office when he wakes up from his nap. This way we still get to spend some time together despite working long hours. If for some reason that’s not possible, we have CCTV in our house which means that we can check in on him during the day and make sure he’s happy.

Jesse and I always have dinner once Jade is in bed. Usually we’ll order a takeaway, but sometimes Jesse will go out for dinner while I stay in and eat a takeaway on my own as I’m almost always too tired to leave the house once I’m finally home. Jesse gets up early every day, so he’s usually in bed by 10.30pm whereas I stay up until 2am – that’s when I’m at my most creative. I really value my alone time in the evening and I enjoy the silence, but I would love to get better at going to bed earlier and start prioritising my sleep.

A Life of Travel

We spend between 6 and 8 months a year travelling, so Jade has been used to travelling from when he was baby. To avoid jetlag, we always adapt to the new time zone from the moment we land. Jade always take a bit longer returning to his normal rhythm whenever we go from Europe to Bangkok rather than the other way around. A few days before we leave, we tell Jade that we are going travelling and he’ll start packing his toys and prepare himself for the trip. Luckily, he’s always been super easy to travel with.

It’s taken me a long time to allow myself to spend time away from my son. It was especially difficult in the beginning even if I only left him for an hour. But I’ve been very aware that I need to prioritise myself – as well as my son. Jesse is an amazing father who is very committed to our son and that has given me the space and energy to look after both myself and the business. It super important to maintain that balance as parents – that one of you can step in when the other is struggling and the other way around. When Jade was 18months old we went to Paris and Milan for 9 days without him, and whenever we spoke to him on the phone he got really upset. It was awful to be away from him and we missed him so much that we agreed to never do it again! Now we try to always bring him along and that just feels right.

We live in Bangkok and we love to visit Open House, a library/book shop/restaurant. There’s a big open space with lots of room for children to run around and on the weekend there’s always live music on - we often take Jade there on Sundays.

We also have the world’s largest flee market, JJ Market, where you can buy anything and everything you could ever want. There’re different sections of the market selling everything from pets to instruments and vintage clothes – it’s definitely worth a visit if you’re ever in Bangkok. 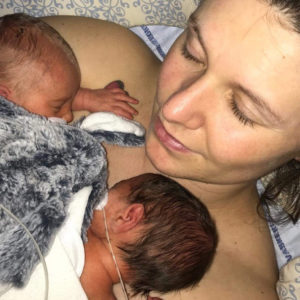 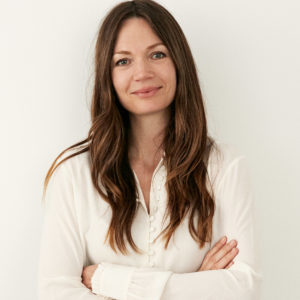 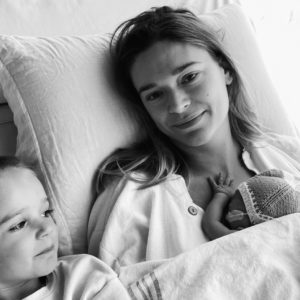 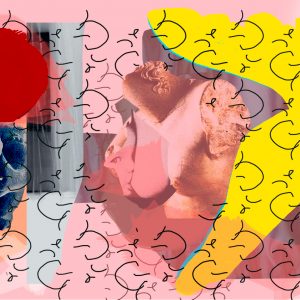 My god, she looks amazing. Anybody know where that kimono is from? 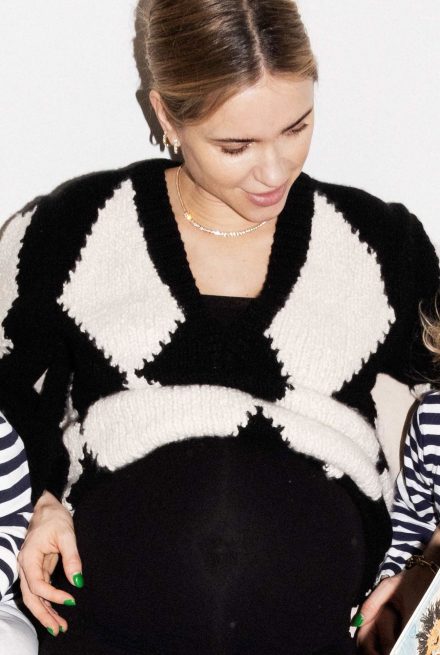 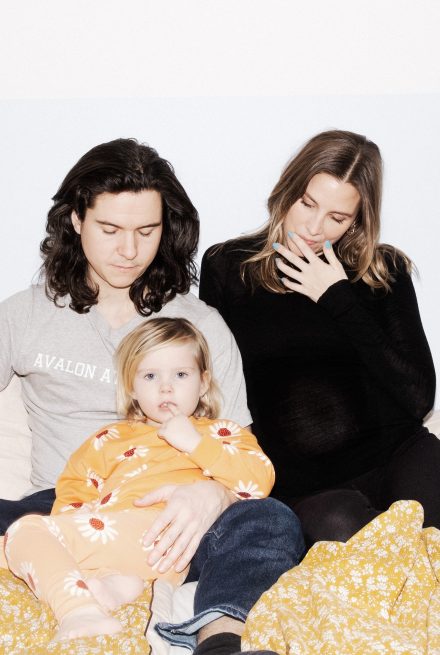 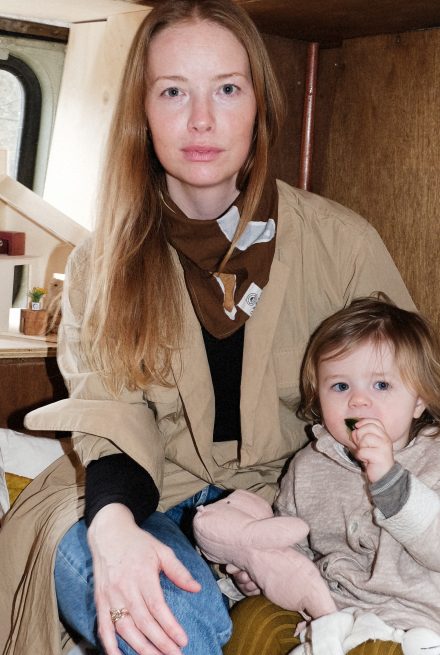 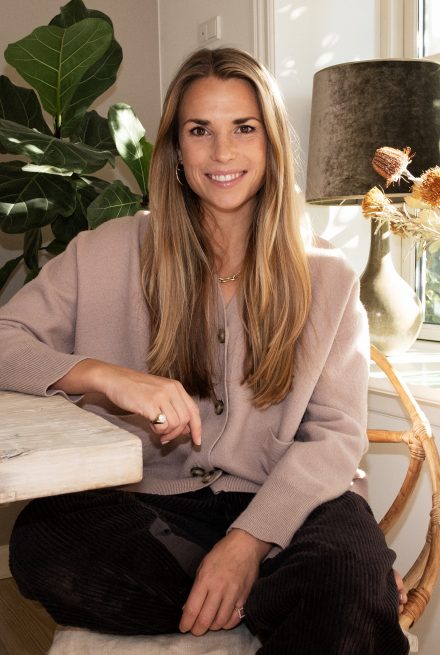